A Colorado based technology company that offers managed support services to connect your team, tech, and work. 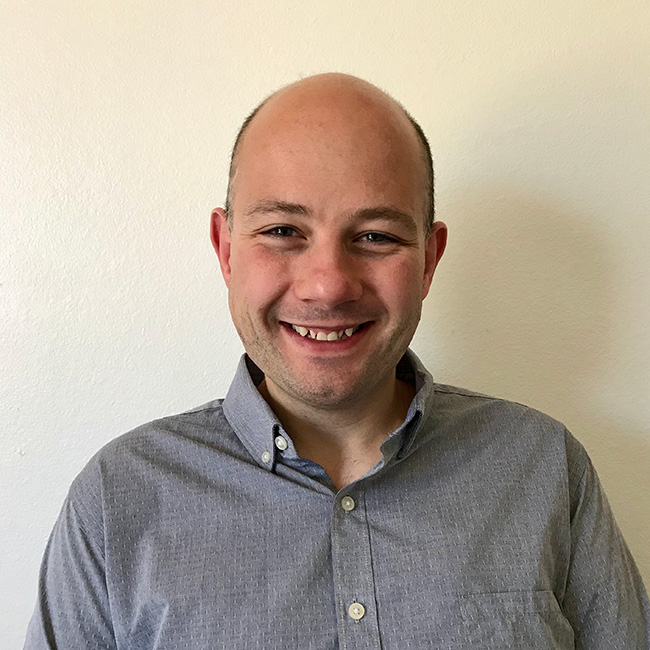 Michael Getzy founded knit with a passion for simplifying business technology. At six years old, Michael started learning about computers as he watched his dad work with a word processor for his job. Michael explains,

“This was back before computers had mice. Word processors were all driven by keyboard commands and menus. You had to find the commands you wanted, like Copy + Paste.”

Michael taught himself how to automate common commands to help speed up his dad’s workflow.

As home computers continued to develop, Michael kept learning new skills. He wrote software so he could chat with his friends from home and began programming new games.

When Michael entered the professional world, he quickly realized the many shortcomings of IT service providers.

“I worked with a company that went through the IT contractor selection process. I saw the kind of support they were providing, and it was terrible compared to what it needed to be. They were also charging on a per-computer and per-server basis, which didn't make any sense to me. It didn’t matter how much help the vendor would actually provide—the client just paid a set amount.”

In 1999, Michael started working with business owners to demystify their tech systems and provide affordable support. 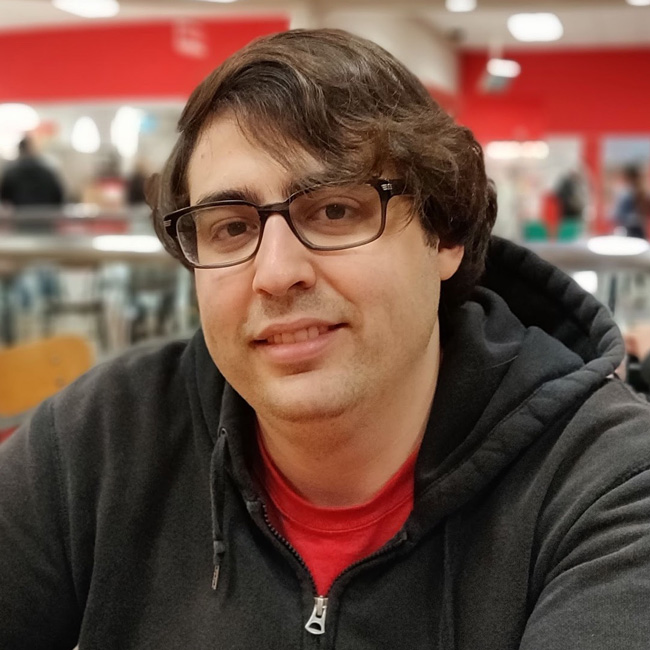 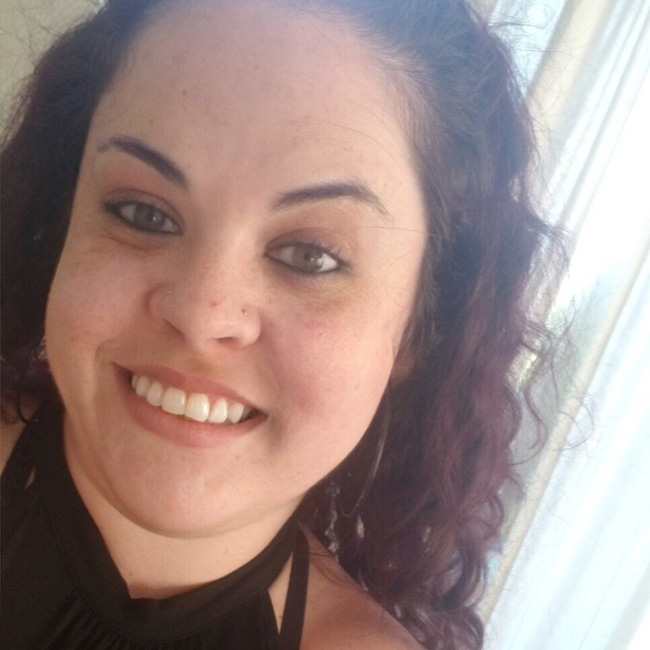 Lindsay is knit’s Support Technician, specializing in security and IT support. Like Michael, Lindsay enjoys complex problem solving and translating technical jargon for professionals without limited IT knowledge. Her certifications include: